God's Holy Word must be final authority, and not the traditions of men. Everything pertaining to godliness and sound doctrine must be brought into the marvelous light of God's living word.

Chuck Smith on the History of  the Bible

A MUST read for everyone that owns a Bible!
Title: What today's Christian needs to know about Dr. Kurt Aland 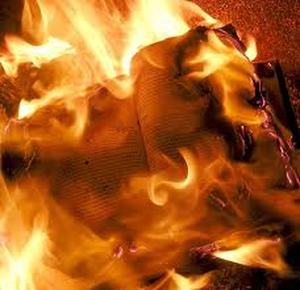 Since the beginning, God's word has been the center of controversy {Genesis 3:1}. For the past two thousand years Satan has tried to destroy God's Holy Word. The burning of God's word is one of numerous ways that Satan uses to try to extinguish God's authority. Although Satan accomplishes this evil through many non-Christians, he is more successful by using false prophets who creep in unawares. For example, during the Dark Ages the Catholic Church who self-proclaimed to be the Church of Christ, was responsible for the burning of God's word and persecuting all who dared to have their own personal relationship with the LORD of glory. Nevertheless, no matter how much success Satan has had, the written word of God still remains.

While God's word is sold in book stores all over the United States, His creation and Church continue to grow ignorant of divine truth. As they heap their ears to counterfeit prophets and teachings in these last days, Satan is gaining great success! The current age in which we live makes the Dark Ages look like the noonday! God's Holy Word is being side-stepped for secular entertainment, fables, and perverted language. Well spoke the Apostle Paul when he said, " For the time will come when they will not endure sound doctrine; but after their own lusts shall they heap to themselves teachers, having itching ears; And they shall turn away their ears from the truth, and shall be turned unto fables" {2 Timothy 4:3-4}. This explains the mass confusion of countless sects throughout American Christianity. All sects have been birthed by the opinions of ungodly men, who exchanged the word of God for mere traditions of men. These sects and all who follow them are spiritually void of the unadulterated gospel and power of the Holy Spirit. If every professing believer followed the word of God by the life of the Holy Spirit, every ounce of confusion would be abolished.  God's word is still the only standard for true church life, sound doctrine, and all Christian conduct. We are living in a day of great famine! However, it is not a famine of bread nor of water, but of the word of the LORD {Amos 8:11}. We live in a time that the Constitution of the United States is far more contended for { "By the church"} than the Word of the LORD. {GOD FOR BID}! Please bear in mind that the eyes of the LORD are over His word and no other. Ps. 138:2

These translations have been approved by The Roman Catholic cult for the Ecumenical movement.
The ESV is The: Ecumenical Standard Version!
A honest comparison between The Reformer's Bibles, The Roman Catholic Bible, and the modern bibles; it becomes extremely clearly that the modern translators and their translations have abandoned the text of the Persecuted for that of the persecutors {The Roman Catholic False Church}.
The paragraph below comes from the introduction of the 27th edition of the Nestle Aland Greek text. It is very clear that this Greek text has been Vatican approved. I want to highlight the sentence that follows the red underlining: "This marks a significant step with regard to INTERCONFESSIONAL RELATIONSHIPS."            Right from the horses mouth we are told that this Greek Text is Ecumenical. These men are in bed with Rome! 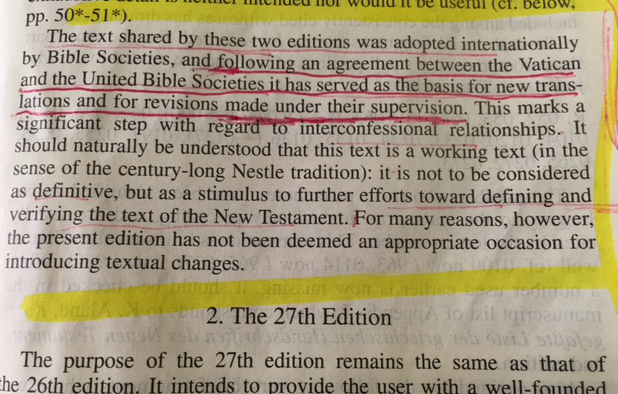 The man on the far right is the Jesuit Cardinal Carlo M. Martini. Carlo Maria Martini. Carlo Maria Martini SJ (15 February 1927 – 31 August 2012) was an Italian Jesuit and cardinal of the Catholic Church. He was Archbishop of Milan from 1980 to 2002 and was elevated to the cardinalate in 1983.  This liberal Jesuit Priest was part of the translating commitiee for the 27th edition of the Novum Testamentum Graece. This Greek Text underlines all modern English translations.

Below are some examples of the modern translations and the Roman Catholic Bible and how they differ from the KJV which is the final work of the Reformers Translations.

Another Ecumenical Connection Around the Word's Of Jesus 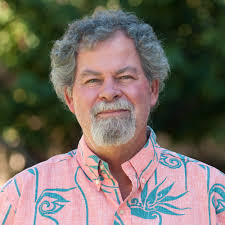 Fifteen Myths about Bible Translation On 8 October, 2012: By Daniel B. Wallace

14.    Red-letter editions of the Bible highlight the exact words of Jesus. Scholars are not sure of the exact words of Jesus. Ancient historians were concerned to get the gist of what someone said, but not necessarily the exact wording. A comparison of parallel passages in the Synoptic Gospels reveals that the evangelists didn’t always record Jesus’ words exactly the same way. The terms ipsissima verba and ipsissima vox are used to distinguish the kinds of dominical sayings we have in the Gospels. The former means ‘the very words,’ and the latter means ‘the very voice.’ That is, the exact words or the essential thought. There have been attempts to harmonize these accounts, but they are highly motivated by a theological agenda which clouds one’s judgment and skews the facts. In truth, though red-letter editions of the Bible may give comfort to believers that they have the very words of Jesus in every instance, this is a false comfort. 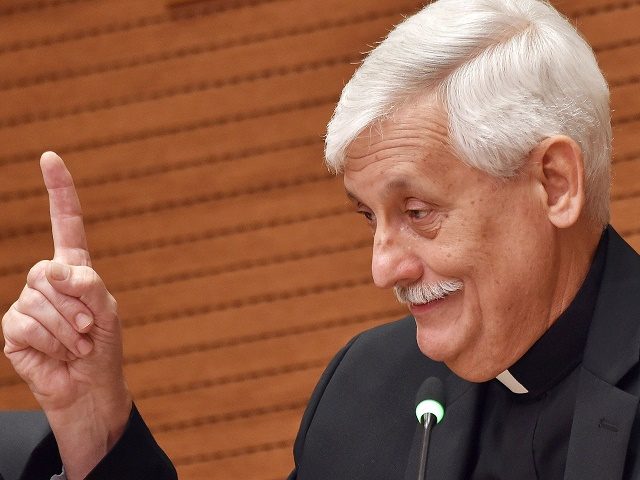 In a strangely convoluted interview, the new Superior General of the Jesuit order suggested that different interpretations of the Bible can all be valid since no one really knows what Jesus said anyway.“It would be necessary to start a nice reflection on what Jesus really said,” Father Arturo Sosa said in his interview with Swiss Vatican journalist Giuseppe Rusconi, since “at that time no one had a tape recorder to record his words.”
“What we do know is that Jesus’ words need to be contextualized. They were expressed with a language, in a specific setting and were directed to someone in particular,” he said.
Asked whether Jesus’ words have an “absolute value,” Father Sosa said that scholars have been struggling “to understand exactly what Jesus meant to say.”
“The word is relative, the Gospel is written by human beings, it is accepted by the Church which is made up of human persons,” he said.
“It is true,” he said, “that no one can change the word of Jesus, but we need to know what it was!”
Please, take notice on how both individuals are casting doubt on the fact that we can know what Jesus really said. What I find baffling is the one who claims to be a Christian is spewing the same lies as that of the Jesuit General. Please, don't tell me there is no Ecumenical connection!

Codex Sinaiticus The Oldest Bible Or A Modern Hoax 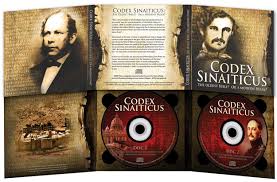 This website is a must view for every Christian!   sinaiticus.net/index.html 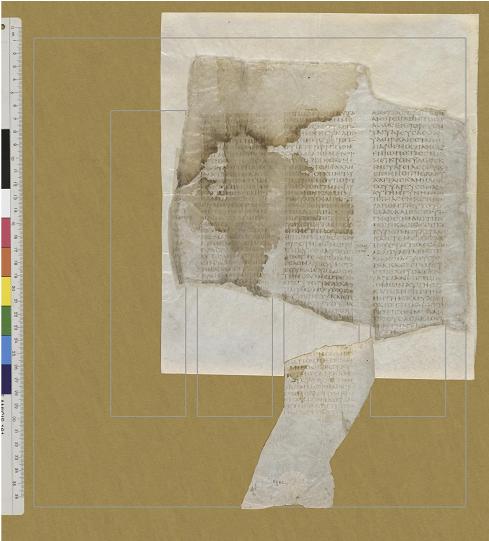 Bridge To Babylon: Rome, Ecumenism and The Bible-A Lamp In The Dark  Sequel Part Three